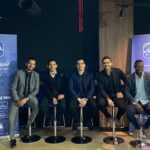 Since 2011, Libyan youth have shown initiative in starting new and entrepreneurial projects shifting farther from public sector-oriented jobs and aiming to support themselves amid deepened economic hardships. However, not all of these projects were strictly business-driven.

Spitar is a mobile application created by a group of Benghazi youth whose goal is to make quality healthcare more accessible through electronic facilitation of medical procedures, such as booking doctor appointments and payments.

The application, whose mission closely resembles that of a social enterprise, was founded in 2019, at a time when Libyans’ access to healthcare services is hampered by bureaucratic procedures.

“Spitar’s services are similar to Vezeeta in Egypt, Mawid in Saudi Arabia and others, but we tailored our model to be suitable for Libya’s situation,” explained Ahmed Sudkey, a co-founder of Spitar’s parent company Electronic Management Technology (EMATEC).

Sudkey told Libya Update that Spitar has so far built a database of nearly 83 hospitals and more than 1,400 Libyan doctors working in almost all medical specialities, which Libyan patients can now access and request health consultations from it.

“We’ve also been measuring the costumer behaviour of our application users, through which we gain insights into the most sought-after medical specialities,” he said. 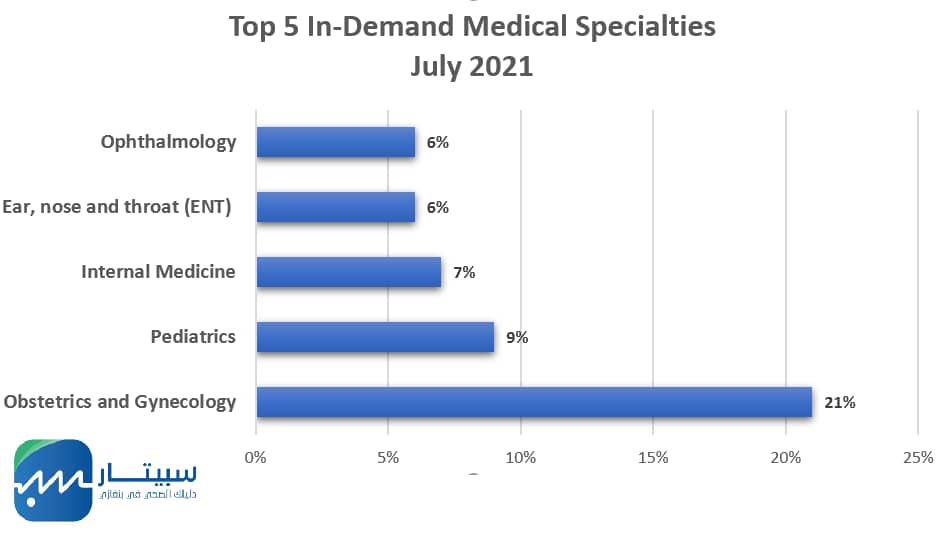 Spitar has served as a preventive tool during the COVID-19. Through its services of electronic bookings and payments, the application’s users no longer needed to implement such procedures by going to the hospitals, where they’re exposed to threat of the virus infection.

“We even cooperated with Akeed Medical Laboratory to allow those who conduct PCR tests to receive the results via Spitar,” Sudkey said.

“Giving that the application is a new tool, it is a met with change resistance,” he said. “And this is the main challenge for us: Turning it from a luxury into a demand”.

However, Sudkey expressed confidence that this change would eventually happen, especially as Spitar branches out into new services.

By next year, EMATEC would launch new services for Spitar, which are blood donation service that connects blood donors and recipients. Around the same time, it would also digitally facilitate home care services.

Also, the company will launch online-Lab service that allows Spitars’ users to request and pay their lab analysis via Spitar app.

On the long term, Spitar’s team seeks to utilize its expertise in managing medical data into creating future electronic medical records for patients.

“We have more than 5,000 daily active users, and the record of downloads has reached over 70,000 on both IOS and Andriod and counting. This is all within Benghazi only,” said Sudky, who affirmed that Spitar’s expansion rate across Libya would be growing.