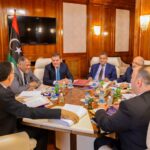 Dbeibeh convened a general assembly of LPTIC members. At the end of which, the interlocutors agreed to form a new board of directors for the company, thus effectively ending Gergab’s 8-year leadership and replacing him with Mohammed Ibrahim Bin Awayad. 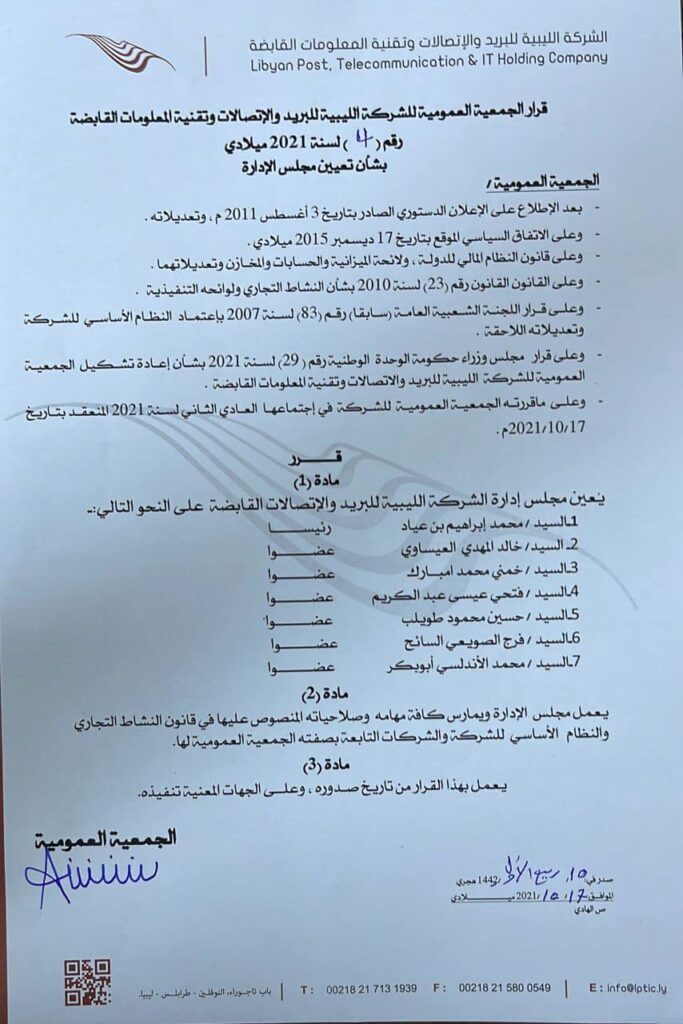 The managers of LPTIC subsidiaries in Cyrenaica had earlier released a statement rejecting dismantlement of the board. Al-Qatrani warned Dbeibeh’s attempt to change the company’s board would be “the final nail in coffin of the Government of National Unity”.

Ahmed Al-Sharkasy, a member of the Libyan Political Dialogue Forum (LPDF), has accused Dbeibeh of seeking control over LPTIC in order to use the company’s multi-billion assets to either “blow up the elections or gather popular support for the government.”

Founded in 2005, LPTIC is a state-owned company with a reported net asset value of 17 billion Libyan Dinars ($3 billion). Gergab had served as the company’s board chairman since 2013.