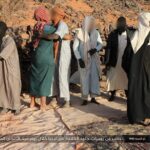 ISIS released on Saturday footage of its fighters allegedly celebrating Eid Al-Adha in southern-western Libya, near borders with Algeria.

Libya Update is yet conform the authenticity of the footage, which was released online through ISIS-affiliated media platforms.

ISIS fighters recently resurged in southern Libya, launching a number of attacks against Libyan soldiers and police officers in Sabha and its surroundings since June. 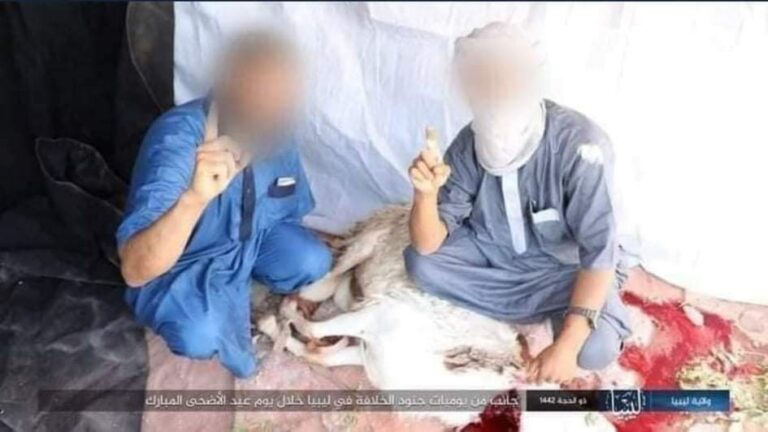 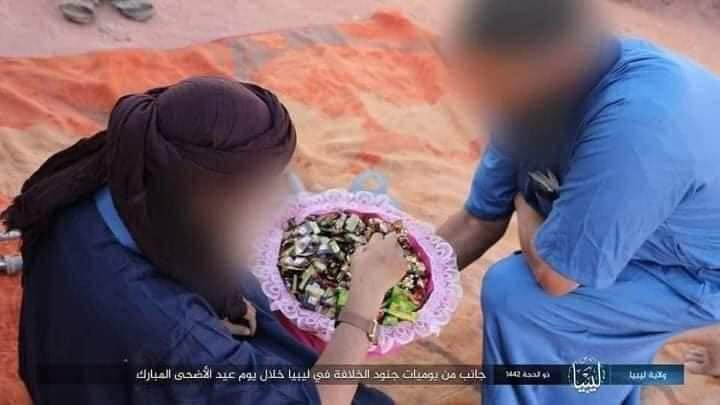 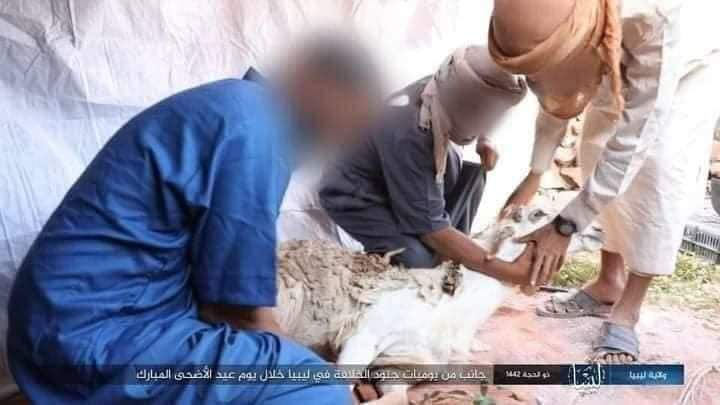