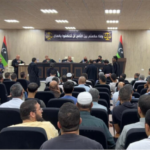 56 people prosecuted in Misrata for affiliation to ISIS

A session for the trial of 56 people accused of fighting in the ranks of ISIS organization was held in Misrata, Libya on Monday.

The session was held by the Misurata Court of Appeal at the Anti-Crime Agency Headquarters east of the city, in the presence of the families of the victims of the organization, according to press sources. 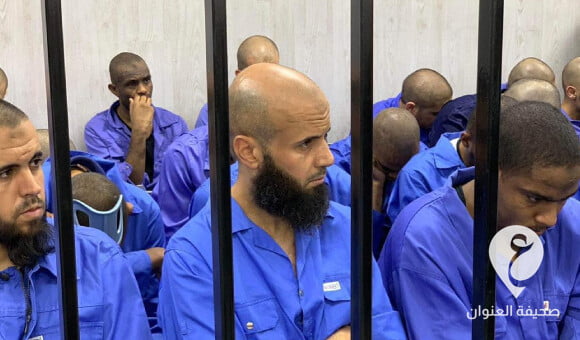 The  defendants had been arrested during the “Al-Bunyan Al-Marsous” military operation against ISIS that took place in Sirte in 2016, according to the sources. 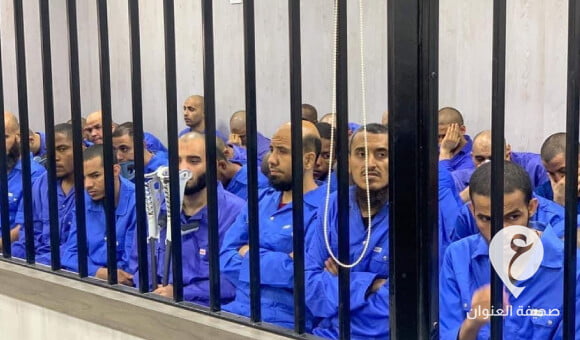 The court decided to adjourn the hearing to 25 September.