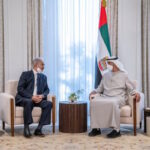 General Command of the Libyan National Army (LNA) denied meeting of Field Marshal Khalifa Haftar, with the outgoing Prime Minister, Abdul Hamid Dbeibeh, in the United Arab Emirates, in response to what was circulated by some media and social media platforms, according to LNA Spokesman, Major General Ahmed Al-Mismari.

The General Command considered that “the dissemination of such false and fabricated news aims to undermine LNA General Command and its commander and to plunge them into the current political conflict in Libya,” calling on media to investigate the credibility of news before publishing it.

During the meeting, which took place at the Beach Palace, Haftar congratulated Mohammed bin Zayed on his assumption of the UAE presidency, wishing him success in leading the country, according to WAM.

Bin Zayed thanked Haftar and expressed his appreciation for the feelings of solidarity he expressed towards the UAE, WAM added. 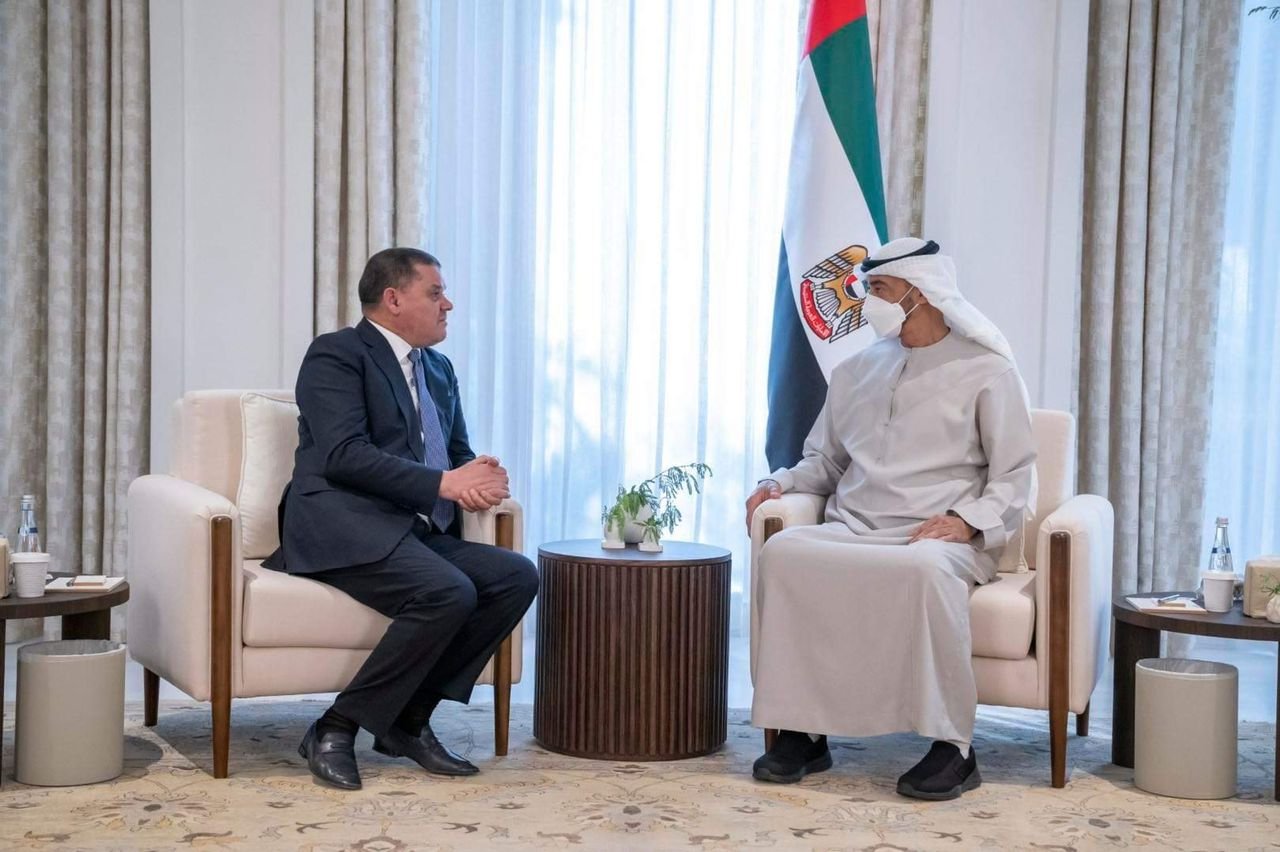